We produce events on a regular basis for companies from all over the world. The fact that we travel a lot, lets us discover the beauty and diversity of distant places. This makes us understand the culture of our customers better.

Intercultural dialogue has become an inherent part of our reality. While preparing an event, we not only consider the individual corporate culture of our client, but also the culture of the part of the world they come from. Dynamic globalization processes that we witness are the reason that most of our clients are companies that have their headquarters far outside Poland. Effective cooperation in organizing events requires us both to know the values ​​and customs accepted by representatives of other cultures, and to recognize the differences in attitudes towards the role of individuals in society, the role of power, and the use of different communication models. 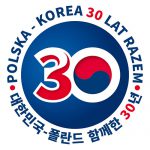 On the occasion of the 30th anniversary of establishing diplomatic relations between Poland and Korea, our agency organized a meeting which was an excellent opportunity to promote the cultures of both nations.

On the first day, the local Korean community presented their traditions to the inhabitants of Wrocław. One can learn the Korean alphabet – hangul and explore the secrets a modern Korean’s life. All participants could also enjoy the delicacies of Korean cuisine, try on traditional Korean clothes – hanbok or play Korean games.

On the second day, Koreans could learn about selected elements of Polish culture. They eagerly took part in workshops on Bolesławiec pottery, tried on Polish folk costumes and tasted regional products. We also prepared a lecture on best places to visit in Lower Silesia and encouraged Koreans to learn Polish. The ceremony was held under the patronage of the Embassy of the Republic of Korea, the Korean Cultural Center and several institutions from Lower Silesia. 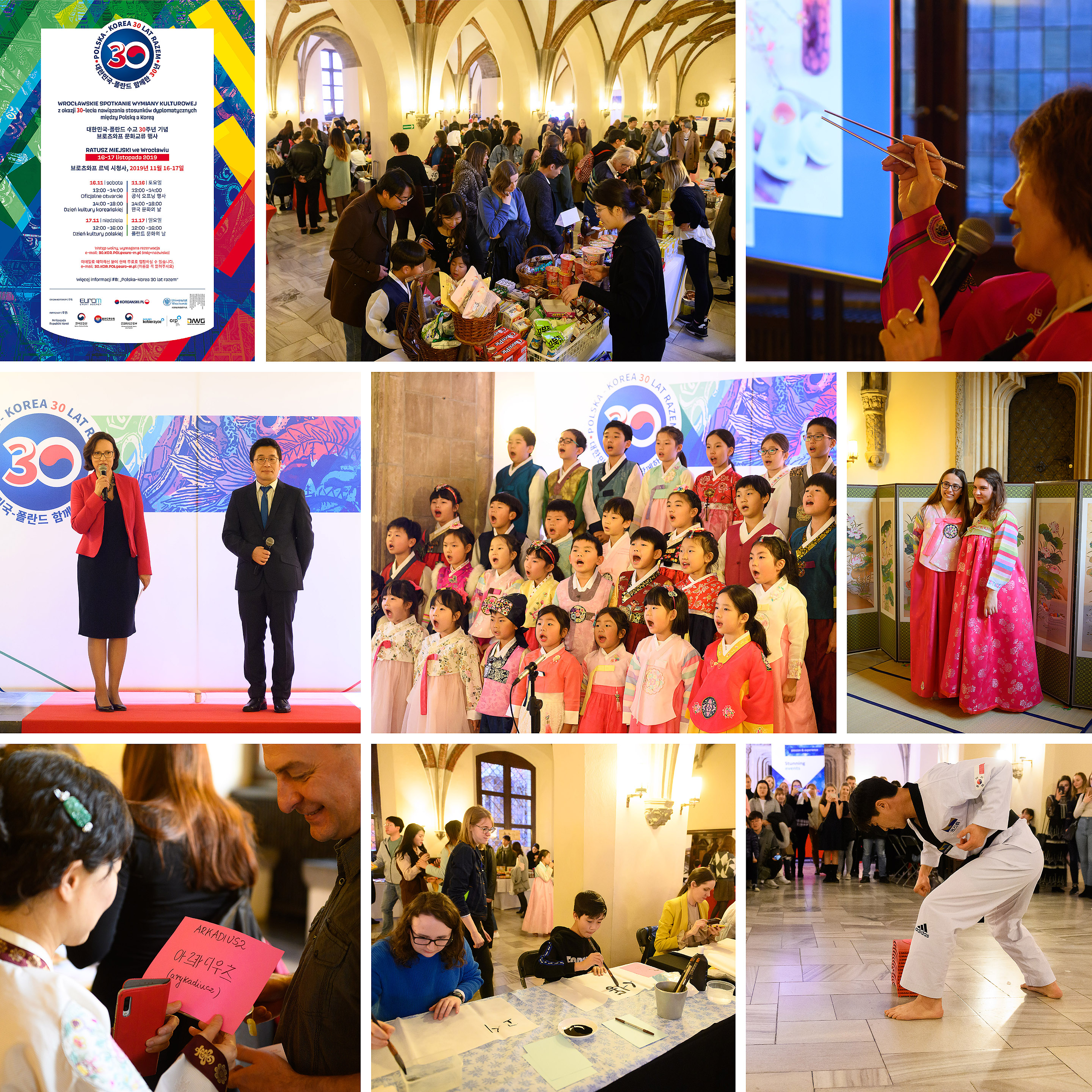 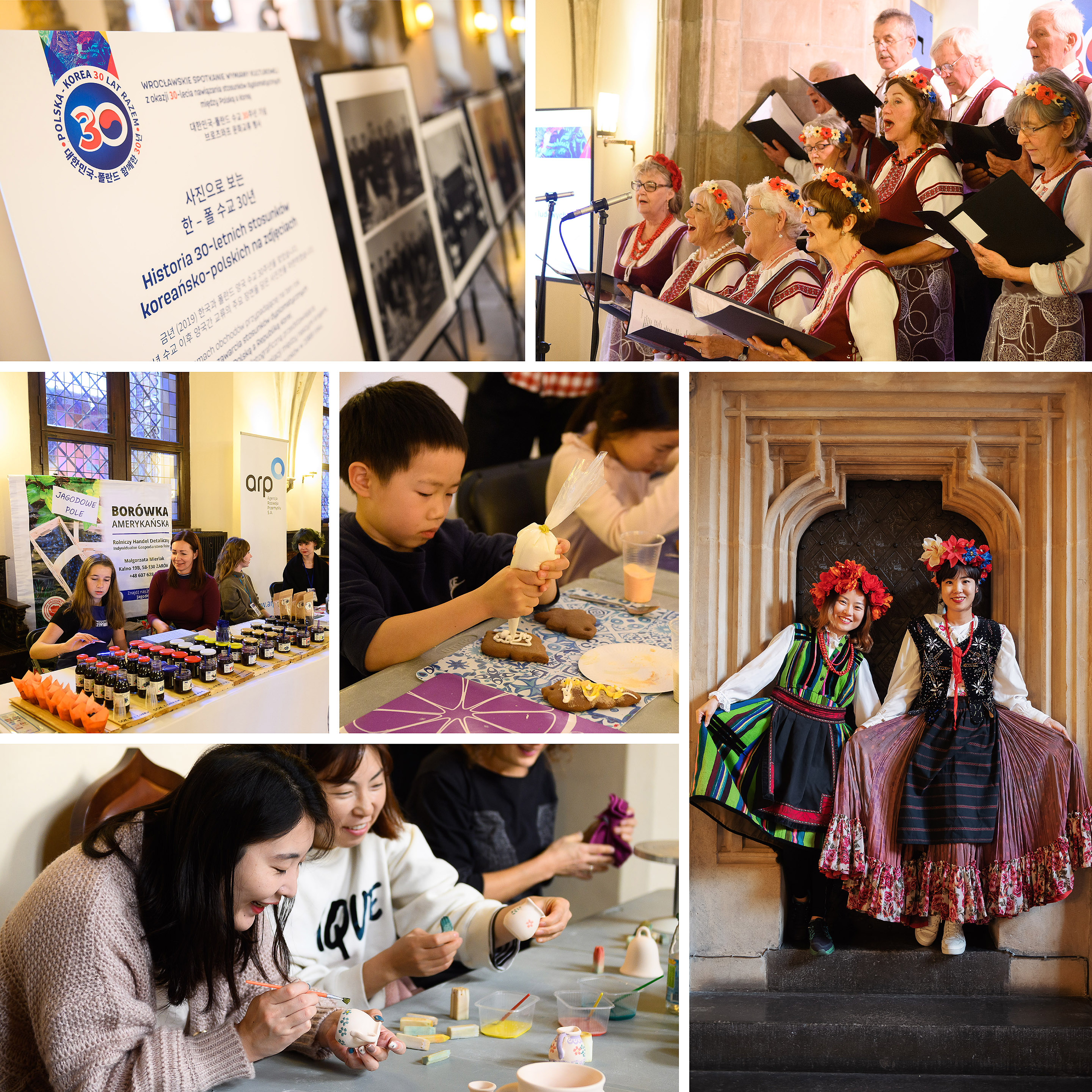 We gladly share our experiences and skills in the field of intercultural communication. In 2011, we launched the “Planet Asia” project, which is intended to provide insight into selected elements of cultures of Korea, Japan and China. 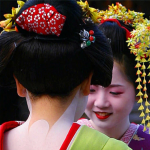 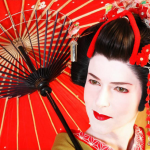 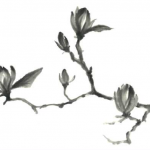 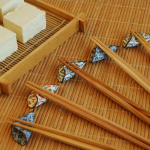 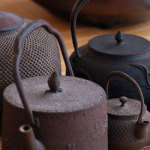 This website uses cookies to improve your experience. We'll assume you're ok with this, but you can opt-out if you wish.Accept Read more